Our Director, Tanya Popeau has worked with the world’s leading corporates, non-profits and academic institutions. Her projects have covered a range of sustainability issues including urban poverty, social cohesion, energy efficiency, women’s economic empowerment and education.  She has worked across the globe in Africa, Asia, the US and the UK.

Tanya was a consultant and advisor to the United Nations.   She worked for the UN’s largest agency and was at the forefront of their shift to a strategic focus on innovation. She implemented this new approach across 15 countries in the Asia-Pacific, overseeing the development of the first ever innovation fund in the region. She was also the lead consultant on the fund, which generated projects from around Asia tackling challenges from climate change to gender based violence.

At Royal Holloway University of London, Tanya led the start-up of a new innovative programme. She designed and implemented a range of projects working with over 10 academic departments, managing all operations. In her role, she successfully involved new strategic partners from the private sector and creative industries including the BBC, Amnesty International, Mercedes Benz, BP, Oxfam, Arsenal Football Club and Procter & Gamble.

Tanya has also carried out research on methodologies and techniques for innovating in international development (for Nesta, the UK’s innovation agency), and has lectured and managed at all levels of education in the UK and internationally. Former students range from postgraduates in Malaysia, to young offenders in inner city London, to a team of professors and physicians in Chicago.

Tanya studied up to postgraduate level at Cambridge University and King’s College London.  Her studies have focused on innovating to solve complex global challenges.  She also studied 3D modelling and new emerging technologies, and  is particularly excited by Augmented and Virtual reality. 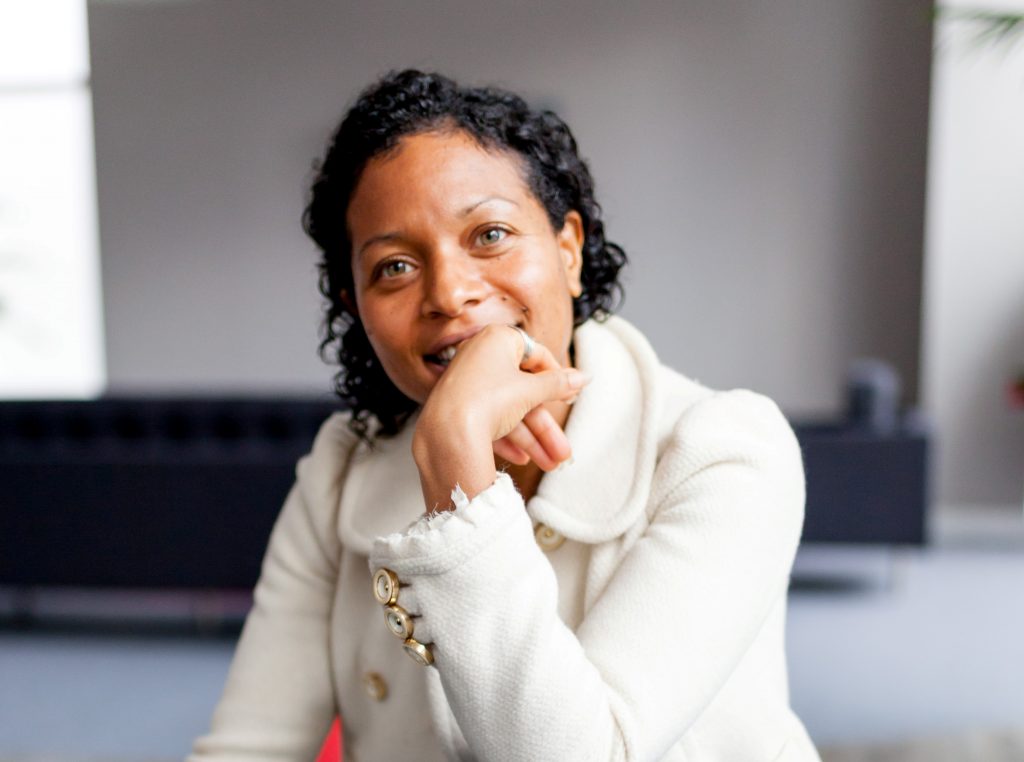 We draw upon a wide network of industry professionals to provide additional advice and support during the implementation stage. These highly skilled experts — from a broad range of areas including academia, the creative industries and the corporate sector — are on hand to help hone our clients’ solutions. 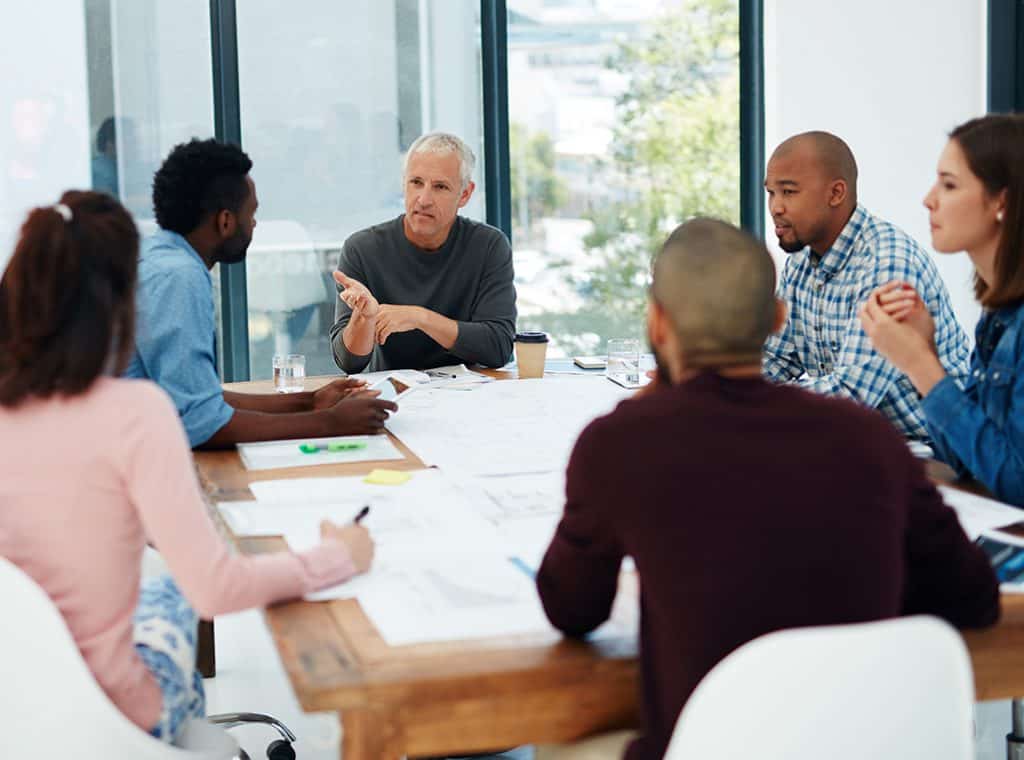 Synthesis work with clients in all sectors to design breakthrough solutions to global challenges.